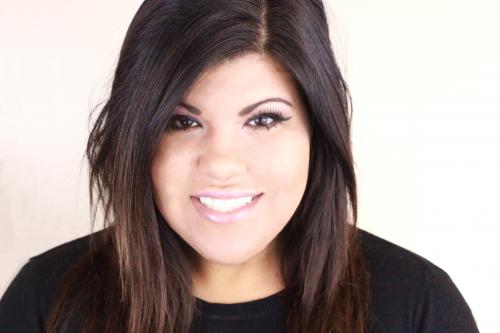 Haley is an enrolled member of the Muscogee (Creek) Nation of Oklahoma. She was born and raised in Billings, Montana. She has worked as a professional photographer for over 14 years. She began her career as a concert photographer at the age of 15. Her portfolio includes bands such as Nine Inch Nails, Buckcherry, Avenged Sevenfold, Puddle of Mudd, Theory of a Deadman, Shinedown, Breaking Benjamin, Sugarland, and many more.

After attending film school in Bozeman, Montana, Haley went on to work in the film industry. By the age of 20, Haley had worked on three feature-length films. She started as a Production Assistant then advanced to an IMDb-credited 2nd Assistant Director. 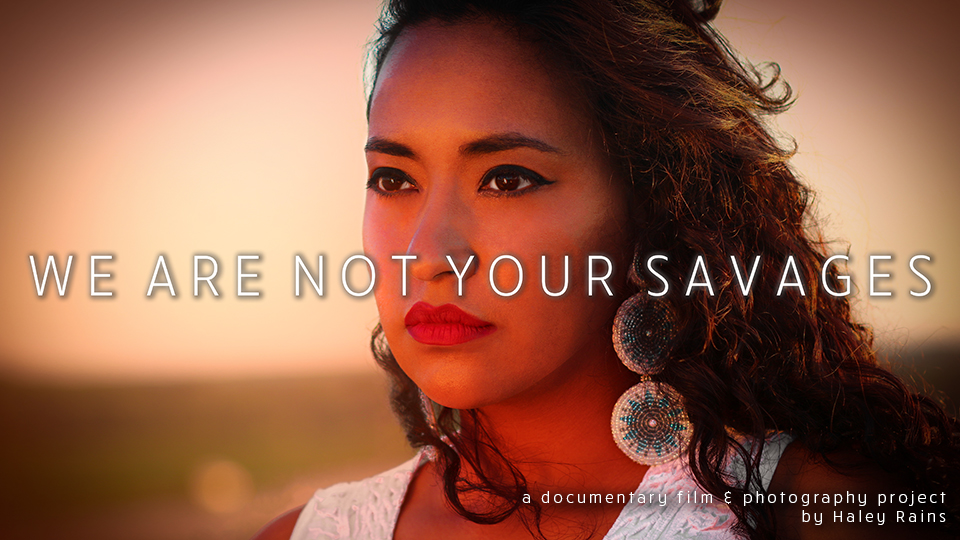 We Are Not Your Savages

Freedom, rugged individuality, courage, and adventure are the words most often associated with the American West today and in times past. Genocide, racism, displacement, brutality, and despair are more accurate terms to describe the West if you are one of its first inhabitants—a Native American. The myth of the American West and the romanticization and simultaneous vilification of its first inhabitants presents itself in many social constructs and narratives, including history, literature, fashion, film, art, and photography. When depicting Native American people in media and popular culture, non-Natives often present American Indians as savages, “vanishing” Indians, and impediments to American progress. Non-Native American filmmakers and photographers have established a model for depicting Native Americans, one which has become the standard for how non-Native Americans view indigenous people: horse-riding, feather-wearing, tee-pee-dwelling, mystical people of wild, unconquered territories.

In creating We Are Not Your Savages, I have applied the decolonial practice of Visual Sovereignty, which can be defined as Native American self-representation in film, media, performance, and photography. The application of this decolonial methodology is key to bringing new perspectives to America’s vision of the West by giving a voice to the Native American experience.

The following photo collection, which I have titled “A Good Day to Garden,” is part of the photography component of We Are Not Your Savages. It features Christina Thomas (Northern Paiute/Western Shoshone/Hopi) and her son, Jace. 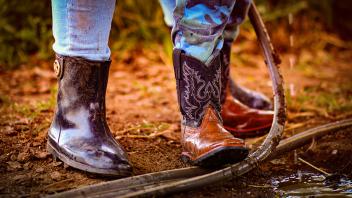 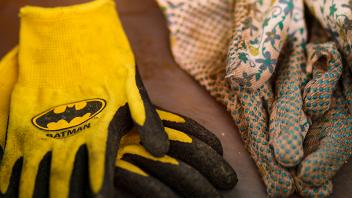 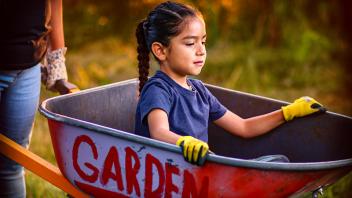 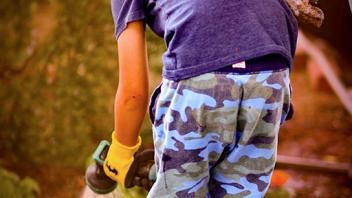 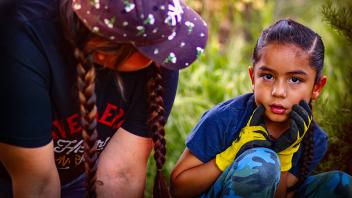 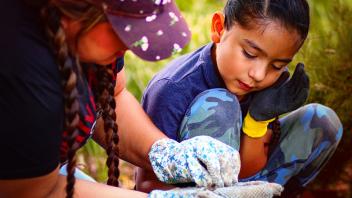 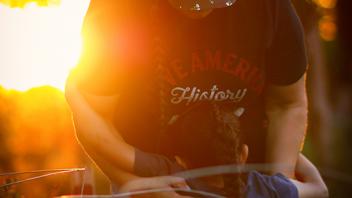 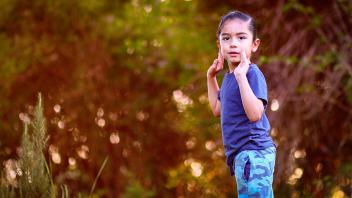 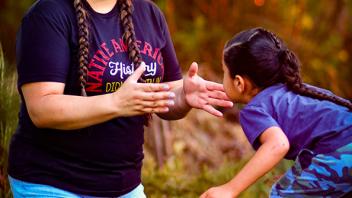 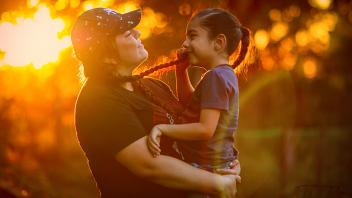 About Christina and Jace

Christina Dawa Kustmana Thomas is Numu [Northern Paiute], Newe [Western Shoshone], and Hopi [Tobacco Clan]. She grew up on the Pyramid Lake Paiute Reservation in Wadsworth, Nevada, and is an enrolled member of the Reno-Sparks Indian Colony. Christina is a musician, singer, dancer, language warrior, cultural activist, and her greatest role, a mother. Christina graduated from the University of Nevada, Reno with a Bachelor of Arts in Music and a Minor in Biology in 2019. Christina is attending the University of California, Davis as a second-year Ph.D. student in the Native American Studies Department and earning a Designated Emphasis in Performance and Practice Studies. Christina recently attained her Master’s Degree in Native American Studies.

Christina’s practice is rooted in the Great Basin, more specifically Northern Nevada. Her primary fields of study are historical musicology and language resurgence of Numu Yadooana [Northern Paiute language]. Christina's research amplifies Numu ways of doing music history -- privileging Numu knowledges, languages, and performance -- as a means to Indigenize music studies curriculum. As a recognized community leader Christina has been a part of community-based Numu arts and language regeneration projects for over a decade, primarily through documenting and performing traditional songs and stories to awaken her language. Her volunteer work and passion for language/cultural regeneration and working with Native youth have won her several recognitions throughout the state of Nevada, nationally, and internationally. Some recent awards include the following: 2021 Ford Predoctoral Fellow, 2021 Magrit Mondavi Graduate Fellow, 2020-2021 Outstanding Graduate Student Teacher Award, 2021 Cobell Graduate Research Fellow,  2021 American Indian Graduate Center Fellow, and 2020 Mellon Public Scholar. Christina has been a teacher of the Paiute language for Washoe County School District, as a language consultant and instructor for her tribe, and was the driving force behind the Paiute language being established as the first Indigenous language course at the University of Nevada, Reno.

Jace Naki’e is five years old and is Numu [Northern Paiute], Newe [Western Shoshone], and Hopi [Tobacco Clan]. Jace is graduating from Pre-K this year and excited to attend Kindergarten. He likes to swim, play baseball, and dance at Pow-Wows with his mom and cousins. Jace loves Godzilla, King Kong, and Sharks. Jace wants to be a surgeon, a PhD (like his mom), and SpiderMan when he grows up.