In Dear 1968,… artist Sadie Barnette mines personal and political histories using family photographs, recent drawings, and selections from the 500-page file that the FBI amassed after her father joined the Black Panther Party in 1968. The artist’s first solo museum show, this immersive reimagining of the family album demonstrates that Barnette’s family story is not theirs alone. Examining the fraught relationship between the personal and the political, the everyday and the otherworldly, the past and the present, she reveals that the injustices of 1968 have not yet been relegated to the pages of history, but live on in new forms today.

Sadie Barnette lives and works in Oakland, CA and Compton, CA. She earned her BFA from CalArts and her MFA from the University of California, San Diego. Her work has been exhibited nationally and internationally at venues including: The Studio Museum in Harlem; the California African American Museum, LA; the Oakland Museum of California; and Goodman Gallery in Johannesburg, South Africa. Named as one of the “Black Artists: 30 Contemporary Art Makers Under 40 You Should Know” by the Huffington Post in 2013, Barnette has recently been featured in The New York Times, The Los Angeles Times, The Guardian UK, and Artforum, among other publications. Barnette is represented by Charlie James Gallery in Los Angeles.

The Past is Present: Sadie Barnette and Rodney Barnette in
Conversation, moderated by Rujeko Hockley
Sunday, April 30, 2 – 3:30 PM

Artist Sadie Barnette and her father Rodney Barnette discuss the contents of the FBI file that documents the surveillance of Mr. Barnette during and after his time as an active member of the Black Panther Party. Rujeko Hockley, Assistant Curator, Whitney Museum of American Art, moderates this very personal conversation that touches on family history, politics, and identity, through the lens of contemporary art. 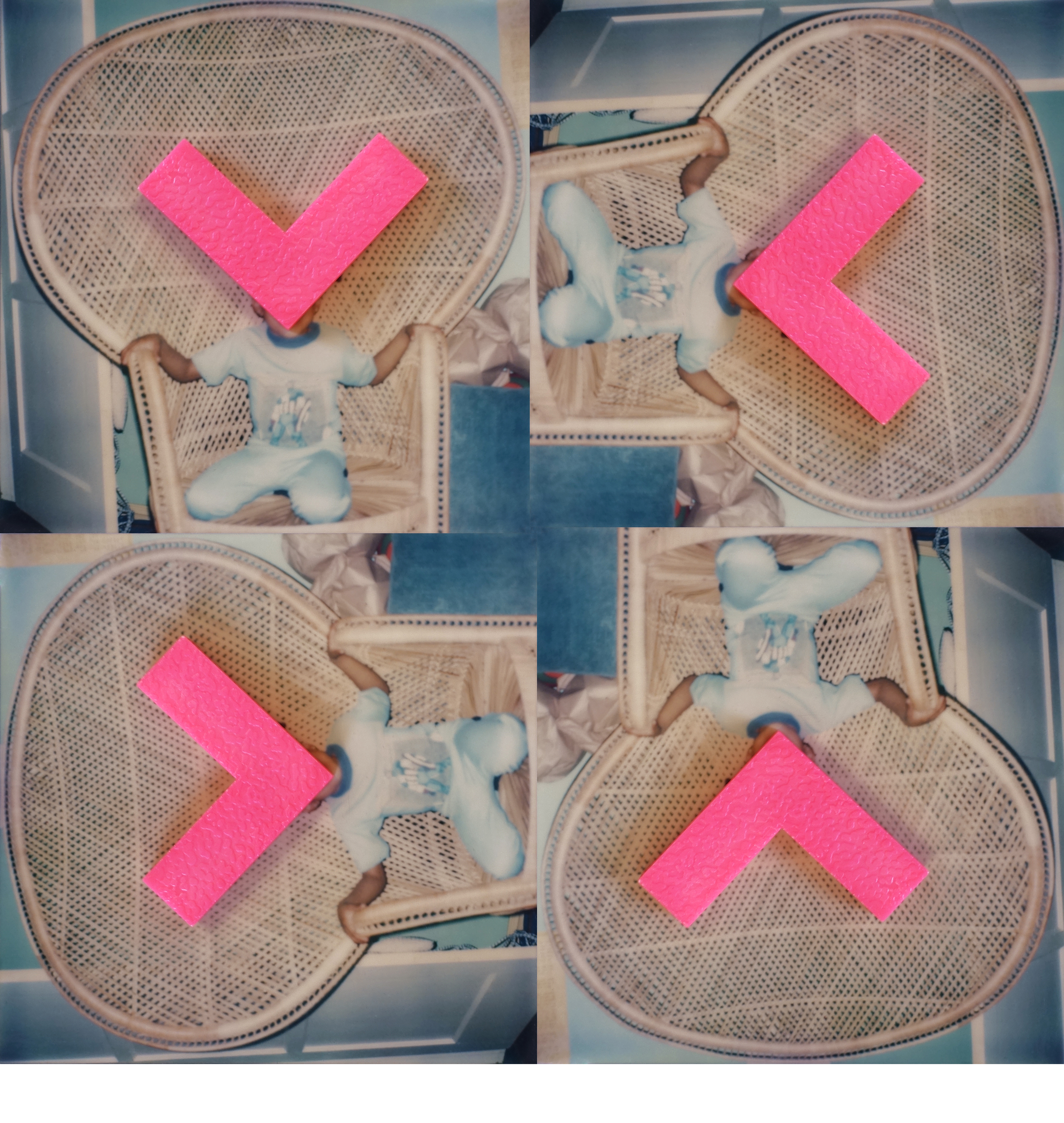