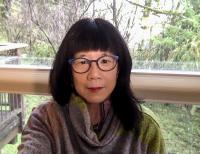 "Wayne influenced the way I observe and use color. In 'beginning color' one of the formal issues Wayne taught was how the whole spectrum of warm and cool colors can be found within a single local color – say, a white shirt, a green ball, a red tomato – all influenced by the color of the light, adjacent colors, light and shadow."

Grace Munakata on the anecdotes and lessons she learned from Wayne Thiebaud as a student at UC Davis.

Grace Munakata on her artistic process, mark-making and the value of iteration and serendipity to her work. 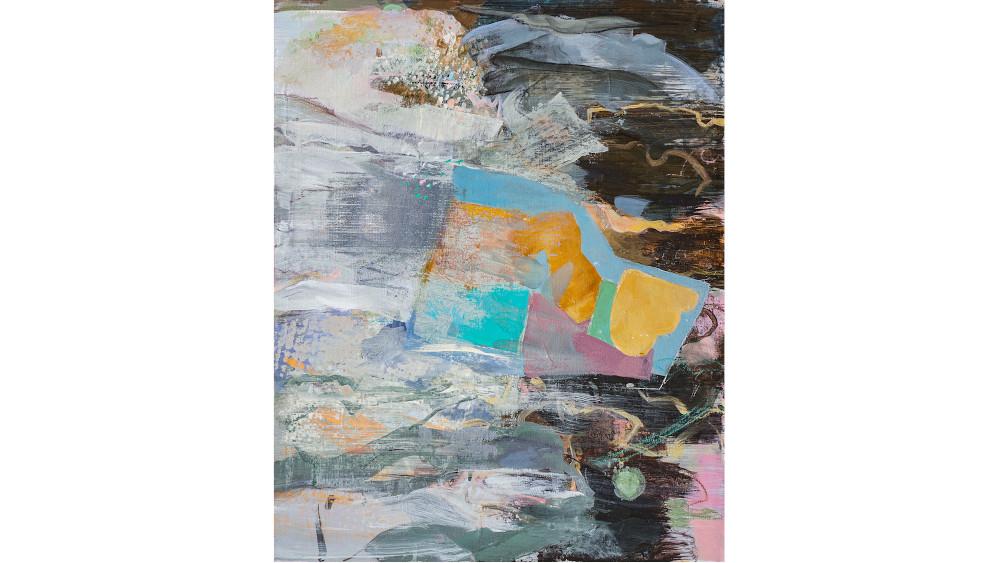 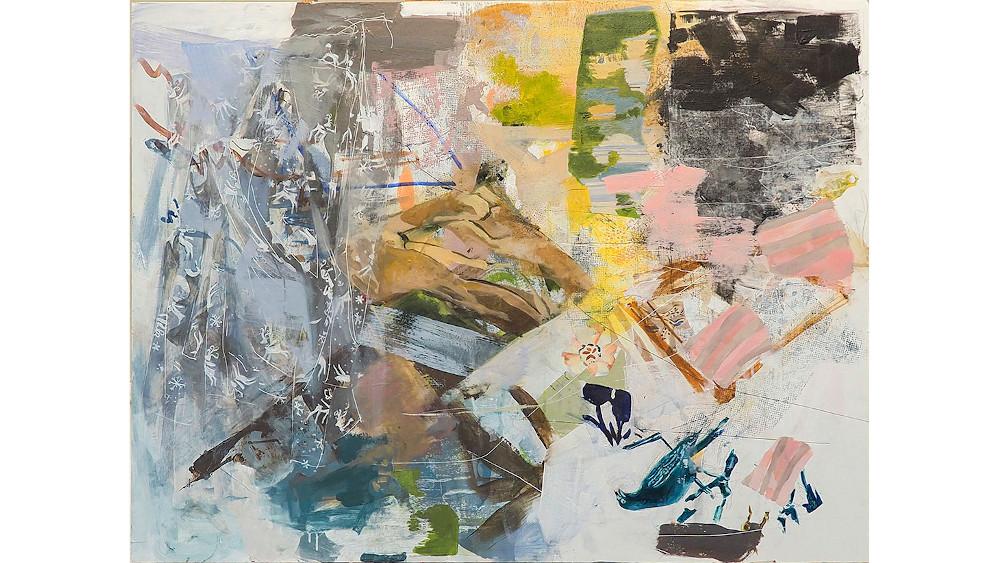 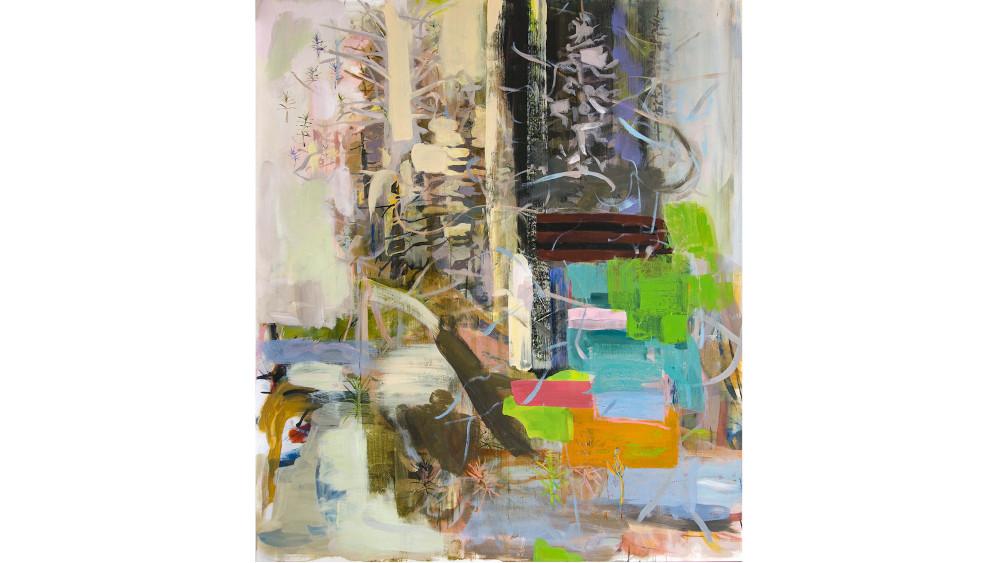 Likening her artistic process to cultivating a garden, Grace Munakata comes to her paintings without a specific plan, allowing the works to guide her in their development. Her improvisational style of working means that the paintings often go through many stages of development, where the finished work may look wildly different from an earlier iteration.

The garden is an apt metaphor for an artist deeply concerned with the way that humans exist in the environment, and the increasingly fragile ecology of the world around us. Yet, this view is not without optimism, as Munakata speaks of resilience and sustainability in the cycles of the natural world, and of stubbornly insisting upon hope. A sense of place and memory are constants in her work.

Key to her process is observation, looking deeply and curiously at the world. It’s a lesson Munakata learned in her classes with Wayne Thiebaud at UC Davis, where she earned both her undergraduate and graduate degrees. As she says in a video interview, in reference to color, “the more you look, the more you see.”

In Masako’s Boat, which was created during a residency at Lake Hebron, Maine, she incorporates the view of the lake — the effects of the winter light on the water—but also art history, including elements of a 17th century Japanese screen.

These disparate sources from the world around her speak to this keen sense of observation, but also how the juxtaposition of elements and colors create layers of stories and meaning in her work. The title refers to her mother, Masako, known in the United States as Martha. This elision from Masako to Martha indicates a deeper loss of self that her mother — who, although born in the United States, was interned during World War II because of Executive Order 9066 — suffered throughout her life. Through the painting, Munakata has inserted her mother into an environment with all sorts of possibilities, using her painting as a source of regeneration and recuperation.

Rekyanes developed out of thinking about ecosystems and humans’ relationship to the natural world. Incorporating imagery from a residency in Iceland, it also uses more colloquial imagery, including festive reindeer from a set of pajamas.

This points to the way that humans perceive the world around us, while also signaling a dire question — what will remain in the future if we do not take care of the world in this crucial moment? As Munakata says, “I think a great deal about what still exists, and the fate of species and habitats caught in transition. I wonder if reindeer, bears and butterflies will become things of nostalgia, existing as decorations on pajamas and figurines.”

Finally, her large-scale painting, Sitka Colonnade, references the sitka spruce, a tree that sheds many pine cones, but, because it needs very specific conditions for the cones to mature, produces few new trees. If, however, the cones fall into the trunk of a fallen tree, that dead tree can provide the nourishment needed for the cone to grow, creating new life out of decay. A line of these trees becomes a colonnade.

According to Munakata, “these reciprocal connections form ... individuals that can live hundreds or several thousand years. So a painting can contain generations of forest even if a garden cannot.” This is Munakata’s stubborn hope, that even in the midst of one of the worst years for the natural world, particularly here in California, there is still regeneration — even the fires that destroyed so much of the state will eventually clear the way for new growth.

In all of these paintings, Munakata loosely conveys the cycle of an evolving habitat, yet that habitat or space is not linear; they hint at, but contradict, the space of the real world. In Sitka Colonnade, the components function on different planes; smaller seedlings inhabit the upper left of the painting, while larger, fully formed trees hover throughout. The flat planes of color in the center of the painting indicate growth, the green of chlorophyll, the pink of a brilliant sunset. All of it comes together to create the kind of ecology that will nourish the future by taking care in the now. Through her paintings, Munakata hopes to regenerate the landscape for a future world.