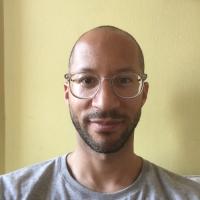 "I've always thought Thiebaud's paintings are about the skin of paint, and even our own mortality, as much as they are about sugar sweet cakes." 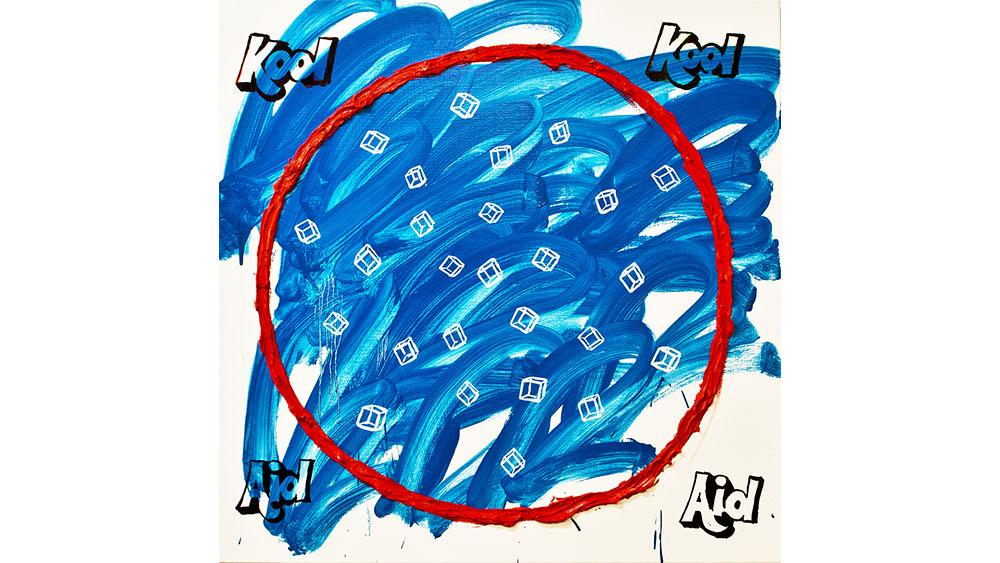 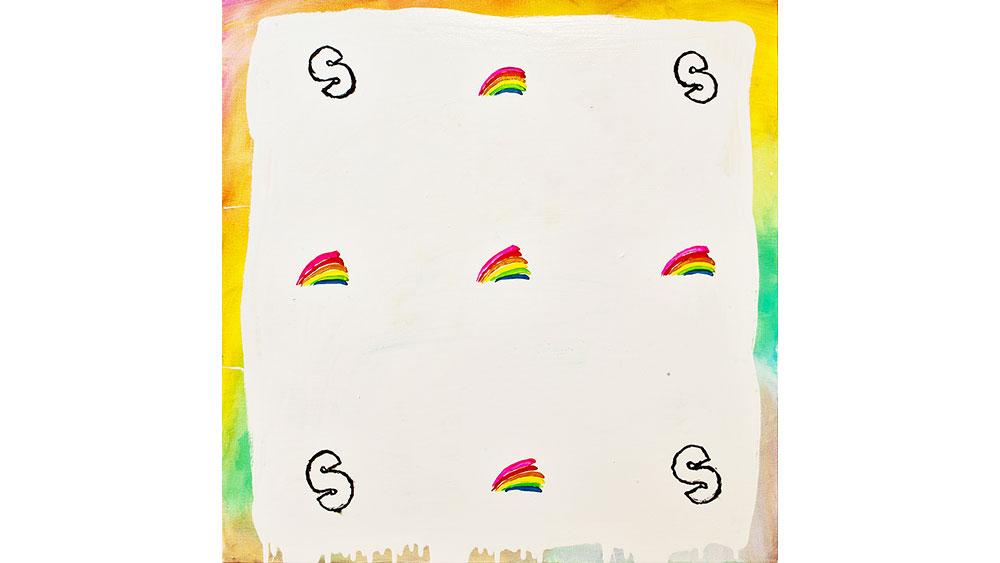 Wayne Thiebaud’s iconic images of food, cakes, pies and ice cream, as well as hot dogs, cheeses and chickens, are so utterly delectable and so thoroughly “American” that any exploration of his legacy must include artists who take food as their subject. Countless artists express their admiration for Thiebaud by appropriating the look of his work. In contrast, Jason Stopa engages the foundational ideas behind Thiebaud’s selection of food as his subject.

Stopa’s “High Fructose,” a series of paintings made from 2014 to 2016, features brand-name foods — Skittles, 7 Up, Cherry Coke, and Kool-Aid are just a few examples. Like Thiebaud, Stopa paints from memory, creating archetypal, instead of specific, images of his everyday life. When Thiebaud was admitted to the American Academy of Achievement, he offered a poignant explanation of why he paints what is closest to him:

“It was somehow important to be honest in what we do, and to love what it is we paint. … And it seems to me that it’s easy to overlook what we spend our majority of time doing, and that’s an intimate association with everyday things: putting on our shoes, tying our ties, eating our breakfast, cooking our meals, washing our dishes. Somehow that ongoing human activity seems to me very much worth doing.”

Stopa’s “High Fructose” paintings emerge from the same imperative to look closely at the most mundane corners of daily life. And like Thiebaud, he imbues the most humble of subjects with painterly integrity.

Stopa’s paintings flicker between abstraction and illusion, or as Jennifer Samet eloquently described the work when it was first exhibited in 2015: “His paintings deconstruct the signified object — M&Ms, a watermelon, a basketball hoop — into the painterly, the felt, the tasted.” Diamond Spectrum (Taste the Rainbow), 2014, multiplies signification. The artist is abstracting branding, specifically Skittles candies’ well-known advertising imperative to “taste the rainbow,” while also representing something very candy-like in those glossy, thick rainbows slathered atop a white field. This, in turn, attempts to mask the painterly exuberance still apparent in the painting’s colorful edges. All that white brushwork evokes Thiebaud’s own mark-making play in images like Cup of Coffee. With very few gestures, Stopa’s painting explodes with references that ricochet back and forth between the banality of advertising and the language and meaning of paint itself.

“I wanted the paintings to be accessible enough that a kid could understand the reference, but that another conversation, for people interested in the arts, was also happening,” Stopa explained in the Samet interview. “High Fructose” was born out of that mash-up. He cultivated this tension by looking to the history of art. In nearly every canvas he is literally mashing together disparate forms of image-making that should not work together, and yet he repeatedly persuades them to resolve and somehow make sense against one another.

“You’re dealing with a historically savvy artist,” critic Thomas Micchelli explained in a 2018 review, “whose approach to Pop Formalism can cut either way, toward reflexive irony or, as he would put it, an expanded employment of the language of paint.” Ultimately, Stopa’s painterly project is exactly this: to push the boundaries of what is possible in paint, and to share sensorial pleasure along the way. He believes in the touch that only paint can transmit: “The same hand you use to paint — to make a gesture, a square, or a triangle — is the same hand you use to brush your teeth, comb your hair, and touch your girlfriend.  It finds its fruition in the image."